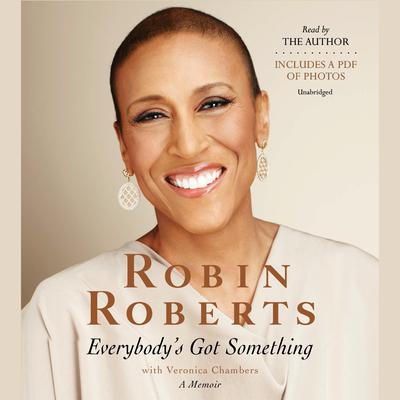 Everybody's Got Something (Digital Audiobook)


Veronica Chambers is a prolific author, best known for her critically acclaimed memoir, Mama's Girl which has been course adopted by hundreds of high schools and colleges throughout the country. Her other non-fiction books include Kickboxing Geisha's: How Japanese Women Are Changing Their Nation and The Joy of Doing Things Badly: A Girl's Guide to Love, Life and Foolish Bravery. She has also written more than a dozen books for children and spent two seasons as an executive story editor for CW's hist series, Girlfriends. A graduate of Simon's Rock College at Bard, she lives with her husband and daughter in Hoboken, New Jersey.