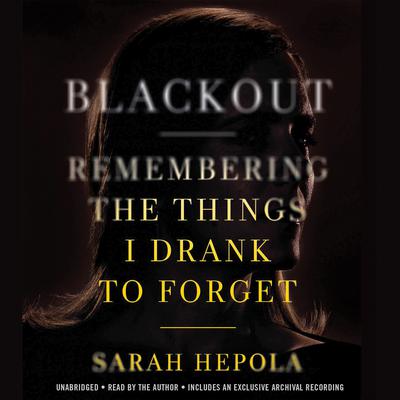 Sarah Hepola is the personal essays editor at Salon.com. Her writing has appeared in the New York Times Magazine, The New Republic, Glamour, Slate, The Guardian, and The Morning News. She has worked as a music critic, travel writer, film reviewer, sex blogger, beauty columnist and, ever so briefly, as a high school English teacher. She lives in Dallas.