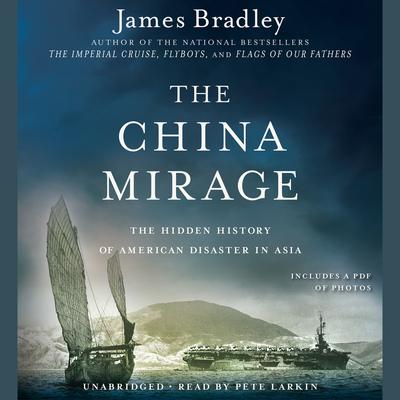 James Bradley is the author of the New York Times bestsellers The Imperial Cruise, Flyboys and Flags of Our Fathers and the son of one of the men who raised the American flag on Iwo Jima. He lives in New York.