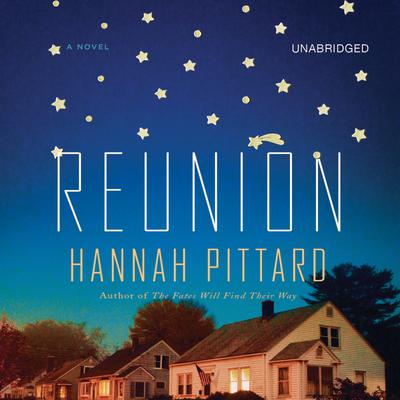 Hannah Pittard is the author of the critically acclaimed novel The Fates Will Find Their Way. She is the winner of the 2006 Amanda Davis Highwire Fiction Award, the recipient of a 2012 MacDowell Colony Fellowship, and a consulting editor for Narrative Magazine. She is a graduate of the University of Virginia's MFA program and teaches fiction at DePaul University.