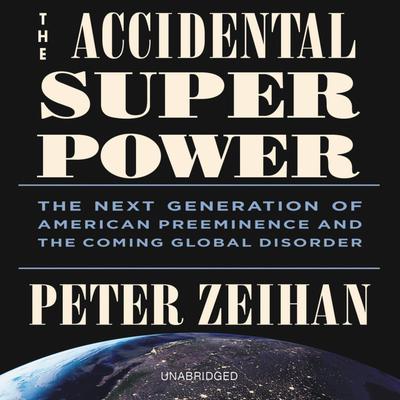 Peter Zeihan has lived in the world of international affairs throughout his 15-year career. He launched his own firm, Zeihan on Geopolitics, in 2012 in order to specialize in customized executive briefings for his clients. Previously to going independent, Zeihan worked for twelve years with the geopolitical analysis firm Stratfor, where he was Vice President of Analysis. He is a frequent contributor in the media, and has been covered in The New York Times, The Washington Post, Forbes, The Associated Press, Bloomberg News, CNN, CNBC, Fox News, O'Reilly, National Public Radio, MarketWatch, and others.