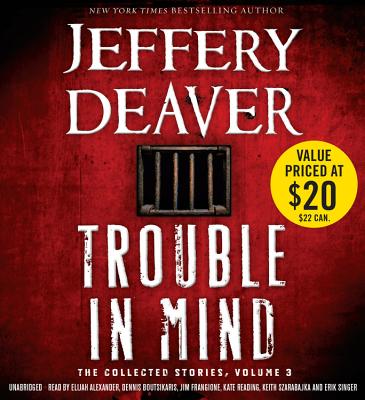 "Every one of these gems includes at least one act of narrative sleight of hand: sometimes it's a subtle shift in direction, but more often it's a neck-wrenching, right-angle turn."—Booklist on Twisted, Volume II

"A mystery hit for those who like their intrigue short and sweet... they feature tight, bare-bones plotting and the sneaky tricks that Mr. Deaver's title promises."—New York Times on Twisted: The Collected Stories of Jeffery Deaver