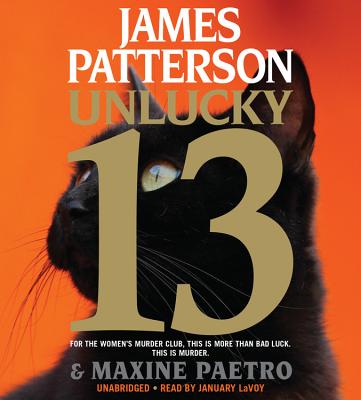 "The Women's Murder Club is stalked by a killer with nothing to lose."

San Francisco Detective Lindsay Boxer is loving her life as a new mother. With an attentive husband, a job she loves, plus best friends who can talk about anything from sex to murder, things couldn t be better.

In this pulse-racing, emotionally charged novel by James Patterson, the Women's Murder Club must find a killer before she finds them first.