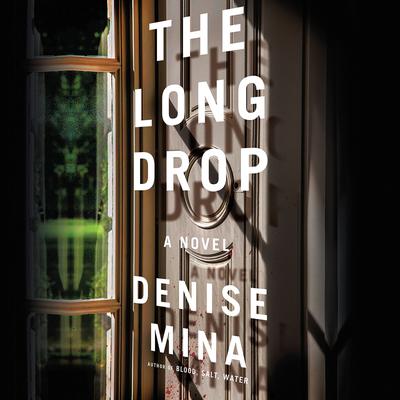 Denise Mina is the author of the novels Blood, Salt, Water, The Red Road, Gods and Beasts, The End of the Wasp Season, Still Midnight, Slip of the Knife, The Dead Hour, Field of Blood, Deception, and the Garnethill trilogy, the first installment of which won her the John Creasey Memorial Award for best first crime novel. Mina has twice received the Theakston's Old Peculier Crime Novel of the Year Award. She lives in Glasgow.