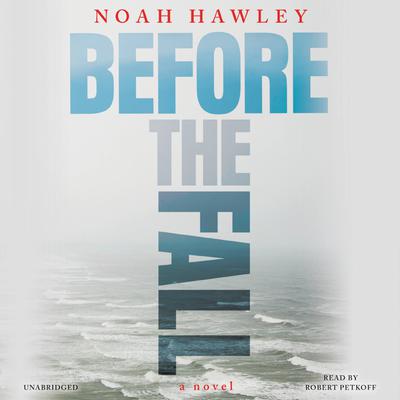 Before the Fall (Digital Audiobook)

Noah Hawley is an American film and television producer, screenwriter, composer, and author. He wrote and produced the television series Bones (2005-present) and also created The Unusuals (2009) and My Generation (2010). Hawley also wrote the screenplay for the film Lies and Alibis (2006) starring Steve Coogan and Rebecca Romijn.


Noah is the author of four novels including A Conspiracy of Tall Men, Other People's Weddings, The Punch, and The Good Father.

Noah began writing as a release from his job at the Legal Aid Society back in New York where he worked with abused and neglected juveniles. He then moved to San Francisco and met critically acclaimed author Po Bronson who invited him to join "The San Francisco Writers' Grotto" an organization where writers, filmmakers and storytellers practice their craft.