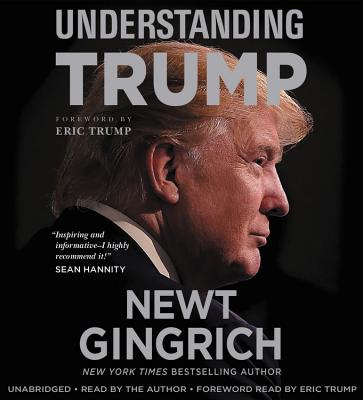 Newt Gingrich is a former Speaker of the House and 2012 presidential candidate. He is a Fox News contributor and author of thirty-six books, including fifteen New York Times bestsellers. Through Gingrich Productions, he has also produced and hosted documentary films. Recent films include The First American and Nine Days that Changed the World. Newt Gingrich lives in Arlington, Virginia.
Loading...
or
Not Currently Available for Direct Purchase