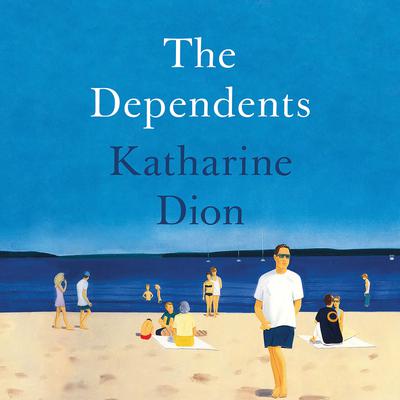 Katharine Dion is a graduate of Yale University and the Iowa Writers' Workshop, where she was awarded the Iowa Arts Fellowship. She has also been a MacDowell Fellow, the recipient of a grant from the Elizabeth George Foundation, and a finalist for Narrative Magazine's 30 Below contest. She lives in Northern California.