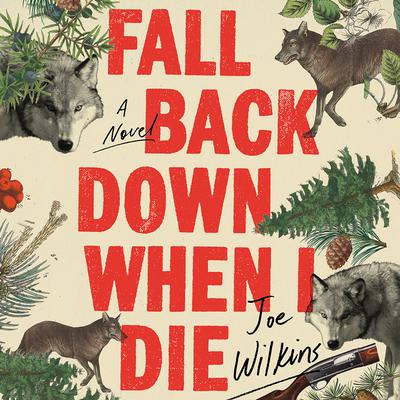 Fall Back Down When I Die (Digital Audiobook)

Joe Wilkins's memoir, The Mountain and the Fathers, won the GLCA New Writers Award for nonfiction, and his work has appeared in the Georgia Review, the Harvard Review, and Slate, among many other periodicals. He is a Pushcart Prize winner and a finalist for the National Magazine Award and the PEN/USA Award. Wilkins lives with his wife and two children in western Oregon, where he teaches writing at Linfield College.