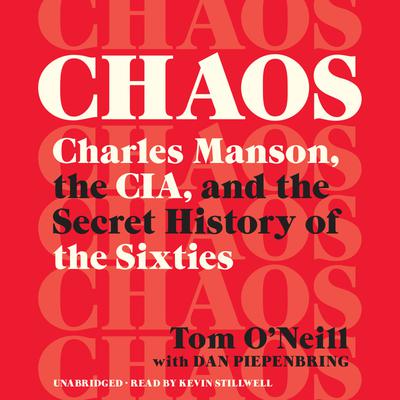 Tom O'Neill is an award-winning investigative journalist and entertainment reporter whose work has appeared in national publications such as Us, Premiere, New York, The Village Voice and Details.He graduated with a Bachelor in Fine Arts from New York University's Tisch School of the Arts and currently resides in Venice, CA.