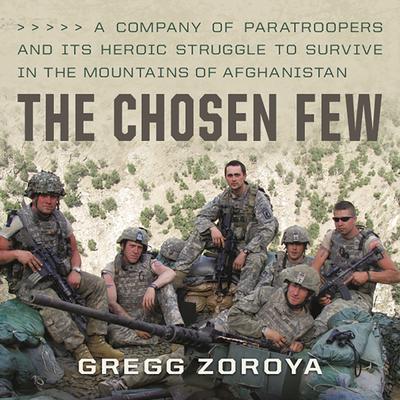 The Chosen Few would return home tempered by war. Two among them would receive the Medal of Honor. All of them would be forever changed.
Loading...