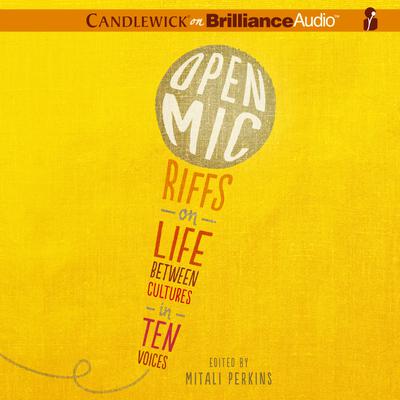 Listen in as ten YA authors—some familiar, some new—use their own brand of humor to share their stories about growing up between cultures. Henry Choi Lee discovers that pretending to be a tai chi master or a sought-after wiz at math wins him friends for a while—until it comically backfires. A biracial girl is amused when her dad clears seats for his family on a crowded subway in under a minute flat, simply by sitting quietly in between two uptight white women. Edited by acclaimed author and speaker Mitali Perkins, this collection of fiction and nonfiction uses a mix of styles as diverse as their authors, from laugh-out-loud funny to wry, ironic, or poingnant, in prose, poetry, and comic form.