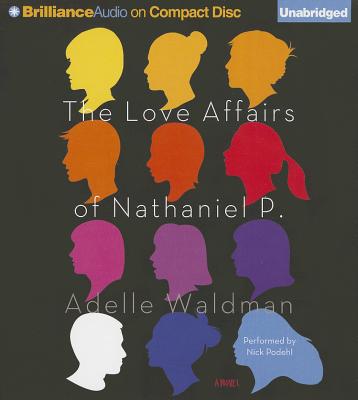 A debut novel by a brilliant young woman about the coming-of-age of a brilliant young literary man "Nate is so convincingly drawn you'll want to hug him, lecture him and shake some sense into him simultaneously. Waldman has deftly written a laugh-out-loud treatise on why he didn't call." -- Allison Amend, author of A Nearly Perfect Copy Nate Piven is a rising star in Brooklyn's literary scene. After several lean and striving years, he has his pick of both magazine assignments and women: Juliet, the hotshot business reporter; Elisa, his gorgeous ex-girlfriend, now friend; and Hannah, "almost universally regarded as nice and smart, or smart and nice" and who holds her own in conversation with his friends. But when one relationship grows more serious, Nate is forced to consider what it is he really wants. In this twenty-first-century literary world, wit and conversation are not at all dead. Is romance? Novelist Adelle Waldman plunges into the psyche of a modern man -- who thinks of himself as beyond superficial judgment, yet constantly struggles with his own status anxiety; who is drawn to women, yet has a habit of letting them down. With tough-minded intelligence and wry good humor The Love Affairs of Nathaniel P. is an absorbing tale of one young man's search for happiness -- and an inside look at how he really thinks about women, sex and love.