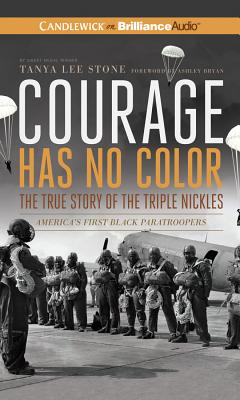 Courage Has No Color, the True Story of the Triple Nickles