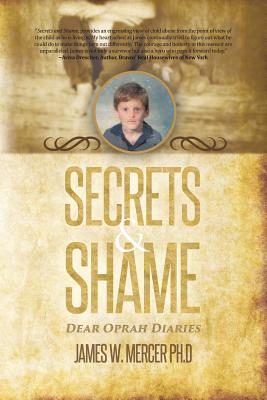 James remembers the day he began to plot to kill his father, Harry: It was the day before his seventh birthday, and he finally realized his mom was not going to leave him.

Whenever Harry would beat his mom, James would think, "No, Dad Stop beating Mom. Look over here at me. I'm the one you are angry with. I'm your sissy son, remember?"

Eventually, Harry would banish James from their Texas home, telling him he was going to pray he'd get AIDS and die. "Our family has been shamed and embarrassed enough by you," he raved. "You'll get what you deserve one day."

James, desperate for the need to be loved and accepted for how God made him, turned to drugs, alcohol, and partying--and before long, he realized he was on the path to becoming an abusive alcoholic just like his father.

He shares how hitting rock bottom led to a Jewish spiritual awakening filled with love and an abiding faith in humanity in Secrets and Shame.