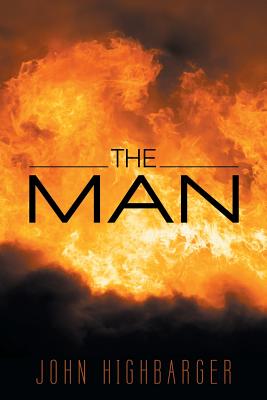 Suddenly, The Man is a single parent. His wife has just died of leukemia, and he now must raise their children on his own while sifting through personal grief and starting a Foreign Opportunites Fund for his successful firm. In desperate need of help, he hires a live-in nanny.

After a major trauma in his life, The Man becomes a modern, technology-based drug mogul. He establishes his drug business from scratch, carefully piecing together a network of suppliers that keep his identity secure. As a rich businessman, he is able to stay active in anti-drug efforts, and he and the The Man are now on a collision course neither could have foreseen that could alter the political climate of the United States.

The Man is a sweeping thriller with multiple story lines, colorful characters, and heart-thumping drama. Author John Highbarger introduces many technologies of the future and the effects, good and bad, these technologies may have on society. Packed with action, intrigue, and family, this page-turner inspires serious thought and will make you question all you know.