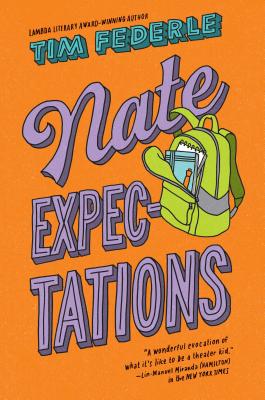 Tim Federle is “a prolific scribe whose breezy wit isn’t bound to a single genre” (Huffington Post). Tim’s award-winning novels include The New York Times Notable Books The Great American Whatever and the Nate series—which Lin-Manuel Miranda called “a wonderful evocation of what it’s like to be a theater kid.” Tim cowrote both the Tony-nominated Broadway musical Tuck Everlasting, and the Golden Globe– and Oscar–nominated Best Animated Feature Ferdinand, starring John Cena and Kate McKinnon. A native of San Francisco who grew up in Pittsburgh, Tim now divides his time between New York and the internet (@TimFederle).
Loading...
or
Not Currently Available for Direct Purchase