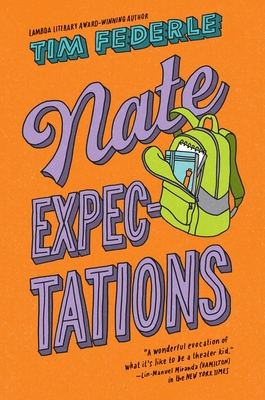 If you know the difference between a cast album and a soundtrack, this is the book for you!
— Booklist Online