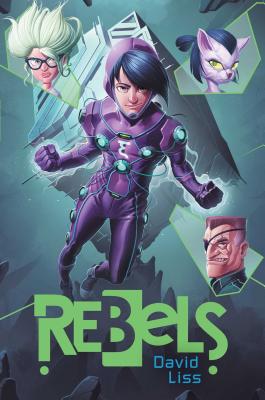 David Liss is a proud science fiction geek. When not acting like a total fanboy, he’s generally working on his books, stories, and comics. Liss has written eight bestselling novels for adults, most recently The Day of Atonement, and is the author of numerous comics, including Mystery Men, Sherlock Holmes: Moriarty Lives, and Angelica Tomorrow. He lives in San Antonio, Texas.
Loading...
or
Not Currently Available for Direct Purchase