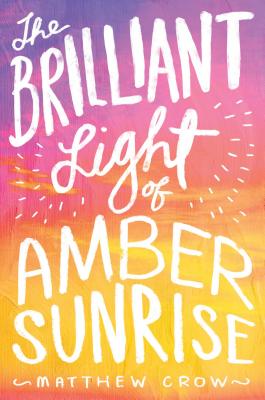 Matthew Crow was born in 1987 and raised in Newcastle, UK. Having worked as a freelance journalist since his teens he has contributed to a number of publications including the Independent on Sunday and the Observer. He has written two novels for adults. The second, My Dearest Jonah, was nominated for the Dylan Thomas Prize.
or support indie stores by buying on
Copyright © 2020 American Booksellers Association