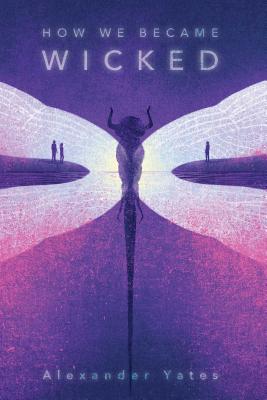 How We Became Wicked (Hardcover)

Alexander Yates was born in Haiti and grew up in Mexico, Bolivia, and the Philippines. He is the author of the critically-acclaimed adult novel Moondogs, and YA novels The Winter Place and How We Became Wicked. Also a photographer, he lives in Dar es Salaam, Tanzania, with his wife.

Praise For How We Became Wicked…

"Yates skillfully crafts this dystopian horror, bringing together the parallel plotlines in a stunning, gut-punching fashion and twisting both stories with new revelations."
— BCCB, starred review

"The vividly imagined and haunting landscape is not unlike the post-apocalypse world of The Walking Dead.... A creative and philosophical take on a zombie-esque apocalypse with a perfectly executed final act twist. Promptly hand this one to lovers of smart, tense science fiction."
— Booklist, starred review

"This dystopian story contains all the plot twists, rebelliousness of youth, and bits of romance that will make it a popular read."
— School Library Connection
or
Buy Here
Copyright © 2020 American Booksellers Association