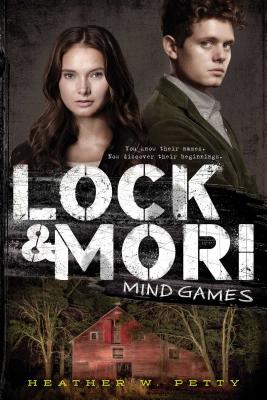 "The tension between Mori and Lock is well written and engaging."
— VOYA