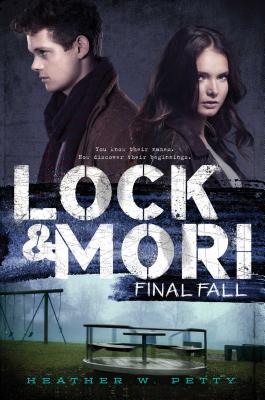 "Fast paced and action packed, this trilogy’s conclusion pulls no punches...Sherlock Holmes fans will know where this modern-day adaptation is heading, but they won’t be able to look away as the final pieces fall into place."
— Booklist