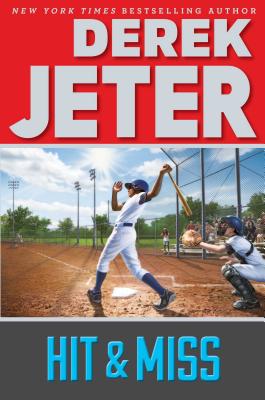 Like his first foray into middle grade sports fiction, The Contract (S. & S., 2014), Jeter presents a fictionalized story based on his own childhood. Each title in the series is based on the principles of Jeter’s Turn 2 Foundation. Hit & Miss revolves around the maxim “Think Before You Act.” ...sharp baseball action keeps the plot moving. This series will have no trouble finding an appreciative audience.
— School Library Journal