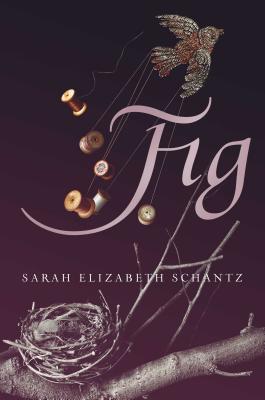 "This beautifully written story is a painful look at mental illness. An element of fantasy weaves throughout the narrative, with Annie’s tenuous grip on reality and Fig’s magical thinking, and references to fairy tales, The Wizard of Oz, and Alice in Wonderland abound.... an incredibly haunting story about mental illness and family bonds."