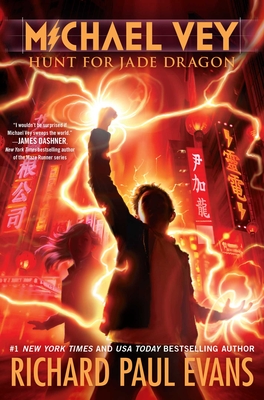 Michael and his friends must rescue a child prodigy as the thrilling action continues in this electrifying fourth installment of the #1 New York Times bestselling series!