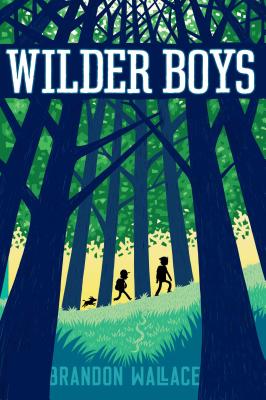 Two brothers will need all their wilderness skills to survive when they set off into the woods of Wyoming in search of their absent father.

Jake and Taylor Wilder have been taking care of themselves for a long time. Their father abandoned the family years ago, and their mother is too busy working and running interference between the boys and her boyfriend, Bull, to spend a lot of time with them. Thirteen-year-old Jake spends most of his time reading. He pours over his father’s journal, which is full of wilderness facts and survival tips. Eleven-year-old Taylor likes to be outside playing with their dog, Cody, or joking around with the other kids in the neighborhood.

And the next day, they come home from school to find their mother unconscious in an ambulance. Knowing they are no longer safe and with nowhere else to go, the Wilder Boys head off in search of their father. They only have his old letters and journal to help them, but they have to make it.