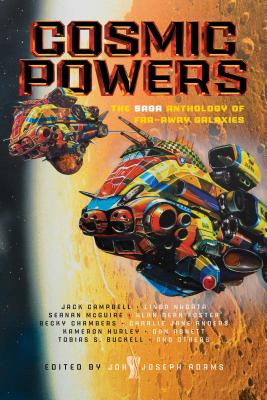 John Joseph Adams is the series editor of Best American Science Fiction & Fantasy. He is also the bestselling editor of many other anthologies, such as The Mad Scientist’s Guide to World Domination, Armored, Brave New Worlds, Wastelands, and The Living Dead. Recent books include The Apocalypse Triptych (consisting of The End is Nigh, The End is Now, and The End Has Come), and series editor for The Best American Fantasy and Science Fiction. John is a two-time winner of the Hugo Award and is a six-time World Fantasy Award finalist. John is also the editor and publisher of the digital magazines Lightspeed and Nightmare, and is a producer for WIRED’s The Geek’s Guide to the Galaxy podcast.
or
Not Currently Available for Direct Purchase
Copyright © 2020 American Booksellers Association