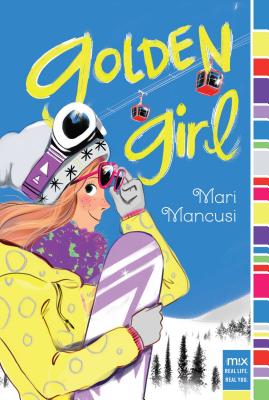 Mari Mancusi grew up in New England where she spent her winters snowboarding in the mountains of Vermont, New Hampshire, and Maine. Today she resides in Austin, Texas, with her husband and young daughter, writing snowy stories to stay cool. A graduate of Boston University and a former Emmy Award–winning TV news producer, Mari has written numerous books for children, teens, and adults. When not writing, she enjoys traveling, cosplay, watching horror movies, and her favorite guilty pleasure—video games.
or support indie stores by buying on
Copyright © 2020 American Booksellers Association