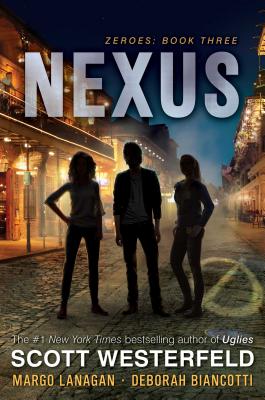 After the shocking conclusion to Swarm, the zeroes are scattered, on the run, and desperate. They’re up against challenges from within and from the world around them, and one thing is certain—an epic showdown is guaranteed.

Deborah Biancotti has written two short story collections, Bad Power and A Book of Endings. She’s been nominated for the Shirley Jackson Award and the William L. Crawford Award for Best First Fantasy Book. You can find her online at DeborahBiancotti.com or on Twitter at @Deborah_B.
or support indie stores by buying on
Copyright © 2020 American Booksellers Association