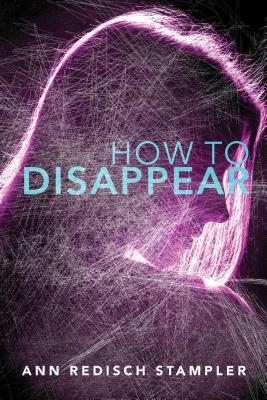 This “adrenaline-soaked thriller” (Publishers Weekly) follows the game of cat and mouse between a girl on the run from a murder she witnessed—or committed?—and the boy who’s sent to kill her.

“A deliciously gritty dive into the dark side of human nature! This book pretty much defines #MorallyComplicatedYA in a beautifully-written but fast-paced read that’s both twisted and thought-provoking.”
— Martina Boone, award-winning author of the Heirs of Watson Island trilogy