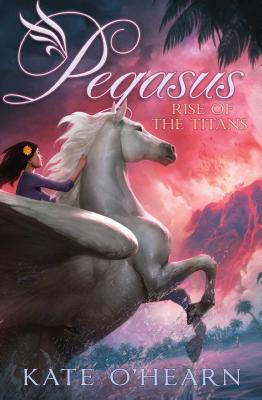 If Emily is going to save Olympus, she will have to save herself first. To do so, she and Pegasus must head to the Diamond Head volcano in Hawaii to track down the one thing that can rescue Olympus…but can they get there before the Titans or the CRU beat them to it?