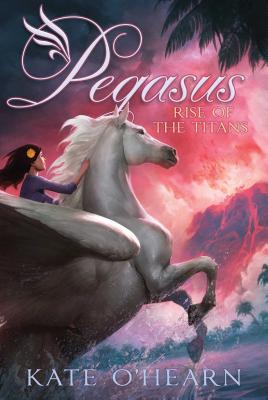 If Emily is going to save Olympus, she will have to save herself first. To do so, she and Pegasus must journey to the Diamond Head volcano in Hawaii to track down the one thing that can help her…but can they get there before the Titans or the CRU beat them to it?

Kate O’Hearn was born in Canada, raised in New York City, and has traveled all over the United States. She currently resides in England. Kate is the author of the Pegasus series, the Shadow Dragon series, the Titans series, and the Valkyrie series. Visit her at KateOHearn.com.
Loading...
or
Not Currently Available for Direct Purchase