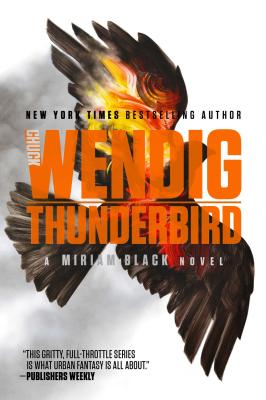 In the next installment of the suspenseful Miriam Black series, Miriam heads to the southwest in search of another psychic who may be able to help her understand her curse, but instead finds a cult of domestic terrorists and the worst vision of death she’s had yet.

Miriam is becoming addicted to seeing her death visions, but she is also trying out something new: Hope. She is in search of another psychic who can help her with her curse, but instead she experiences her deadliest vision to date in this latest “visceral and often brutal” (Publishers Weekly) series that is “wildly entertaining” (Kirkus Reviews).