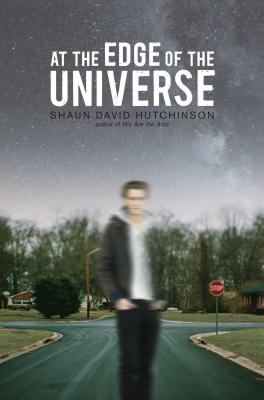 At the Edge of the Universe

From the author of We Are the Ants comes “another winner” (Booklist, starred review) about a boy who believes the universe is slowly shrinking as things he remembers are being erased from others’ memories.