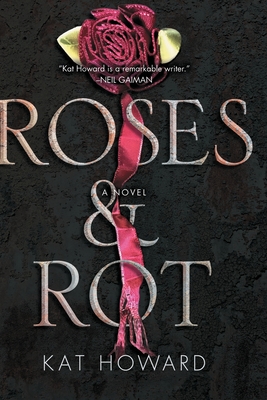 Kat Howard’s short fiction has been nominated for the World Fantasy Award, anthologized in best of and annual best of collections, and performed on NPR. You can find it in her collection, A Cathedral of Myth and Bone. She is the author of the critically acclaimed Roses and Rot and the Alex Award–winning An Unkindness of Magicians. She is also one of the writers of the Books of Magic series, set in the Sandman Universe. She lives in St. Paul, Minnesota, and you can find her on twitter at @KatWithSword.
Loading...
or support indie stores by buying on