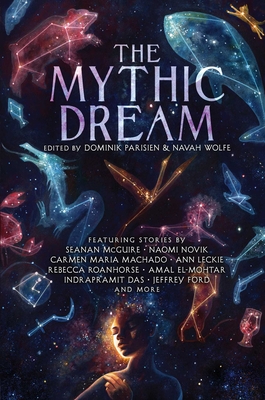 Rebecca Roanhorse is the New York Times bestselling author of Trail of Lightning, Storm of Locusts, Star Wars: Resistance Reborn, and Race to the Sun. She has won the Nebula, Hugo, and Locus Awards for her fiction, and was the recipient of the 2018 Astounding (formerly Campbell) Award for Best New Writer. Her forthcoming book, Black Sun, is out in October. She lives in New Mexico with her family.

“This eclectic, often subversive collection will appeal to fairy tale fans who want something new and different.”
— Publishers Weekly
or support indie stores by buying on
Copyright © 2020 American Booksellers Association