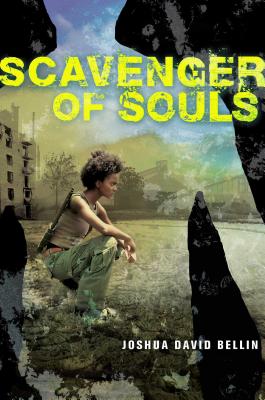 Joshua David Bellin has been writing books since the age of eight (though his first few were admittedly very, very short). He is the author of Freefall, Survival Colony 9, and Scavenger of Souls. When he’s not writing, he spends his time drawing, catching amphibians, and watching monster movies with his kids. A Pittsburgh native, Josh has taught college English, published three nonfiction books (one about monsters!), and taken part in the movement to protect the environment. You can find him online at JoshuaDavidBellin.com.
or support indie stores by buying on
Copyright © 2020 American Booksellers Association