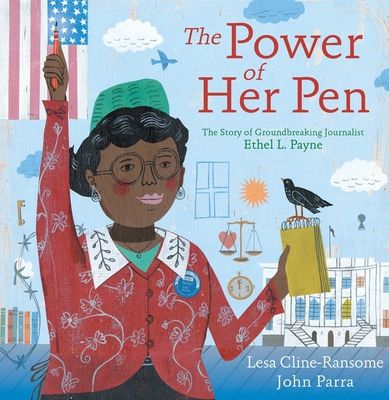 John Parra’s illustrations for Frida Kahlo and Her Animalitos, written by Monica Brown, earned the book a New York Times Best Illustrated Book designation. He also illustrated Green Is a Chile Pepper: A Book of Colors by Roseanne Thong, which received a Pura Belpré Honor and the Américas Book Award: Commended; Marvelous Cornelius: Hurricane Katrina and the Spirit of New Orleans by Phil Bildner, which won the Golden Kite Award for Picture Book Illustration and was a Bank Street Best Book of the year; and Hey, Wall, by Susan Verde, which School Library Journal called “a must-purchase” in a starred review. Learn more at JohnParraArt.com.
Loading...
or support indie stores by buying on