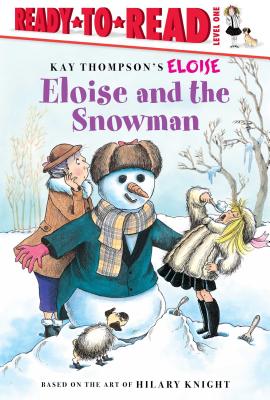 Eloise and the Snowman

Eloise loves, loves, loves snow! So when the snow starts to fall in New York City, she rushes outside to have some fun, and makes a snowman as only Eloise can! But what happens when something goes missing?