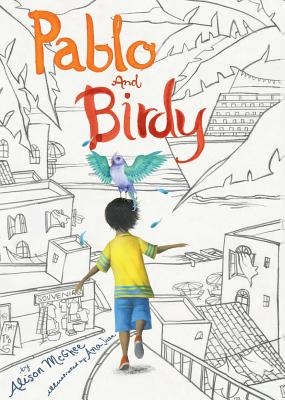 A boy who drifted into the seaside town of Isla as a baby searches for answers about where he and his parrot came from in this “memorable, fantastical tale” (Kirkus Reviews, starred review) from New York Times bestselling author Alison McGhee.

Ana Juan is the illustrator of Elena’s Serenade, which School Library Journal called “a fascinating adventure that explores issues of gender roles, self-confidence, and the workings of an artist’s heart” in a starred review. Her paintings have appeared on the cover of The New Yorker,on book and album jackets, on film festival posters, and in several European magazines. She is also the illustrator of Frida by Jonah Winter and the author and illustrator of The Night Eater. She lives in Madrid, Spain.
or support indie stores by buying on
Copyright © 2020 American Booksellers Association