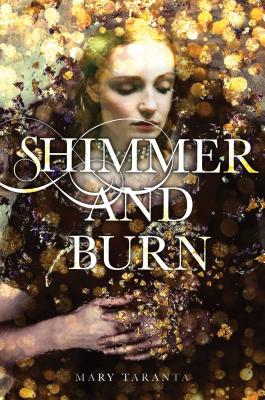 "In a crowded fantasy field, Taranta’s story stands out for its mature writing, inventive and scary creatures (and even scarier humans), and complex and often ruthless characters."
— Publisher's Weekly