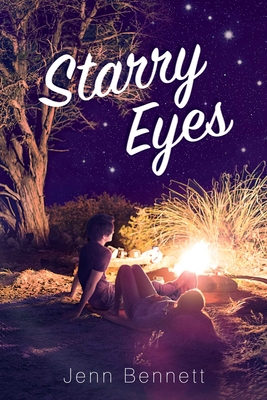 Jenn Bennett is an award-winning author of young adult books, including: Alex, Approximately; Starry Eyes; and The Lady Rogue. She also writes historical romance and fantasy for adults. Her books have earned multiple starred reviews, won the Romance Writers of America’s RITA® Award, and been included on Publishers Weekly’s Best Books annual list. She currently lives near Atlanta with one husband and two dogs.
or support indie stores by buying on
Copyright © 2020 American Booksellers Association