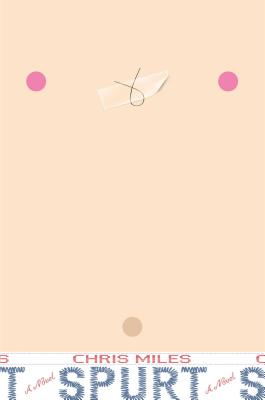 A boy who’s the last in his class to go through puberty tries to fake it till he makes it through a series of cringe-worthy and hilarious events in this balls-and-all coming-of-age novel that’s Judy Blume for boys!