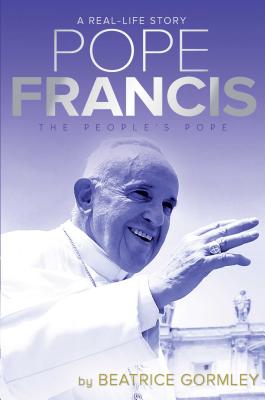 Gormley explores Bergoglio’s, his given surname, early years, growing up as the eldest of five children of Italian immigrants in Argentina, working as a chemical technician before venturing in the priesthood as a Jesuit novice. He went from Bishop to Archbishop to Cardinal—and gained a reputation for personal humility, doctrinal conservatism, and a commitment to social justice, which stands to this day.

Beatrice Gormley has written a number of books for young readers, including several titles in the History’s All-Stars series, as well as biographies of Barack Obama, George W. Bush, Laura Bush, and John McCain. She lives in Westport, Massachusetts.
Loading...
or
Not Currently Available for Direct Purchase