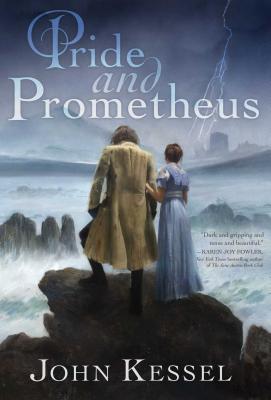 John Kessel lives in Raleigh, North Carolina with his wife, novelist Therese Anne Fowler. He is a professor and the director of creative writing at North Carolina State University. He is the author of The Baum Plan for Financial Independence and Other Stories, Corrupting Dr. Nice, The Moon and the Other, and Pride and Prometheus.
Loading...
or
Not Currently Available for Direct Purchase