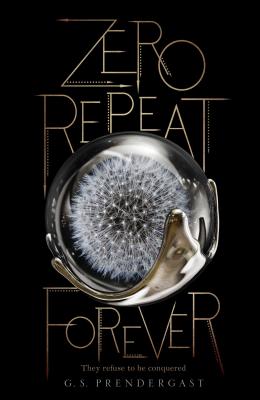 He has no voice or name, only a rank, Eighth. He doesn’t know the details of the mission, only the directives that hum in his mind.
Dart the humans. Leave them where they fall.
His job is to protect his Offside. Let her do the shooting.
Until a human kills her…

Sixteen-year-old Raven is at summer camp when the terrifying armored Nahx invade. Isolated in the wilderness, Raven and her fellow campers can only stay put. Await rescue. Raven doesn’t like feeling helpless, but what choice does she have?

"Teens will love the pace and dialogue...As Raven and Eighth find themselves on an intersecting path, readers will be sucked into humanity’s struggle to survive and the Nahx’s all too focused efforts to ensure that it doesn’t. VERDICT A first purchase for teen collections."
— School Library Journal